These drawing were sketches used in the notebook the Joker, played by Joaquin Phoenix, was making during the movie. They appeared on screen for maybe a second. I included them here because I am often asked to do sketches for movies that a crazy person would make. That is because the directors were shown my book "Drawn Out" which appears to have been made by a crazy person. I also included them because Joker was not only a bizarre movie that was  bizarre during production but because it became such a hit movie. 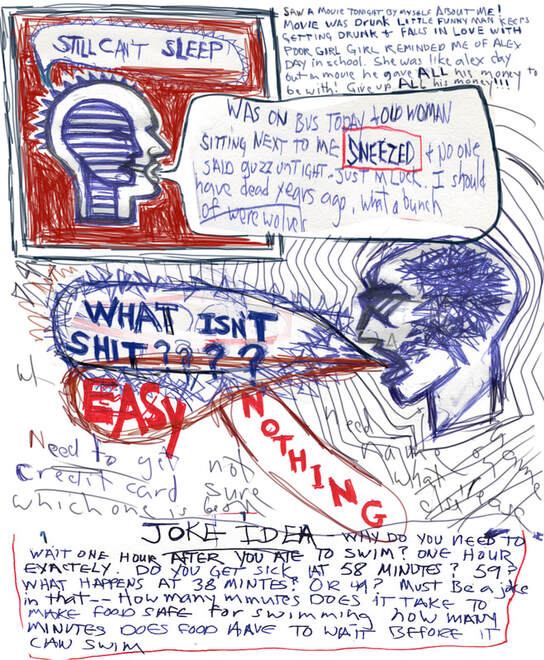 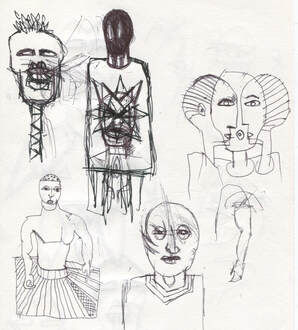 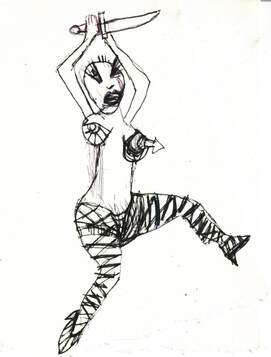 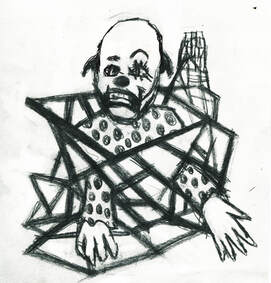 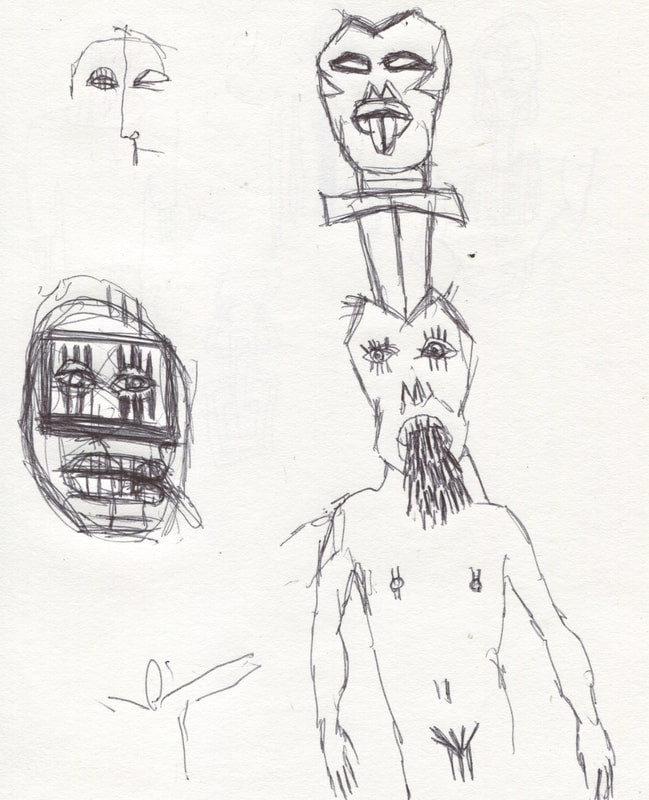